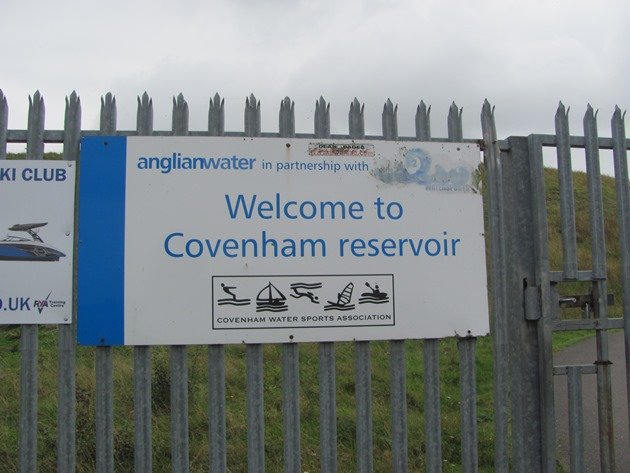 Following on from our walk and discovery of the Long-billed Dowitcher at Saltfleetby on October 9th we planned another walk before we went home. Mum suggested Covenham Reservoir, because even after rain the track should be fairly dry and there were bound to be birds! Covenham Reservoir is the largest stretch of inland water in Lincolnshire and although it is used for various water sport activities during the year it is also used by many species of birds. There is ample parking and the only challenging part of the whole walk around the reservoir is the assent to the perimeter of the reservoir. It involves several stiles and steps, but once you are on the edge of the reservoir you have excellent views of the whole area. You can see right across the water and down into the fields below and across to the hills. To circumnavigate the reservoir the trail is approximately 3.6 kilometres/2.25 miles and the entire trail is flat and easy going. I really can’t say how long it will take you, because it depends on the birds present and how much that will slow you down! The only shelter is at the Sailing Club and there are also picnic tables there too. There is an excellent walk trail that covers both the Covenham Reservoir and the Louth Navigation Canal, but due to the time of day and the weather on both this occasion and the following visit on October 30th we only walked around the reservoir itself. The walk around the reservoir itself still took us 90 minutes, because we were bird-watching, but also we did not stay longer due to the fact the weather was not great and we were frozen and it goes dark so early in October in the UK! 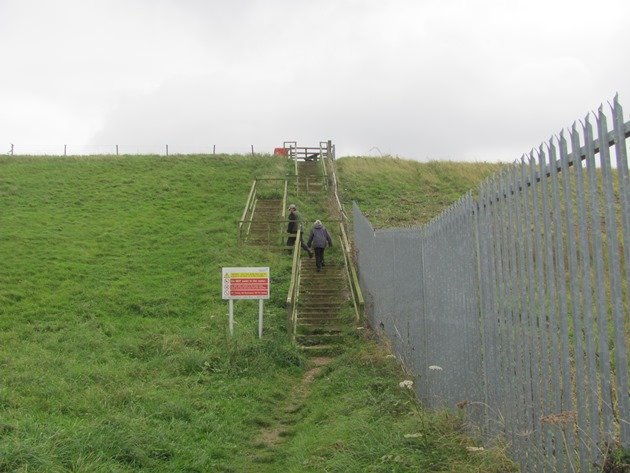 The climb up to Covenham Reservoir

Arriving at the trail at the edge of the reservoir you soon realise the huge expanse of water could offer a huge variety of bird-life. Mallards were the first bird on the list! We walked around the reservoir in an anti-clockwise direction and soon noted the hundreds of Black-headed Gulls in one particular area. 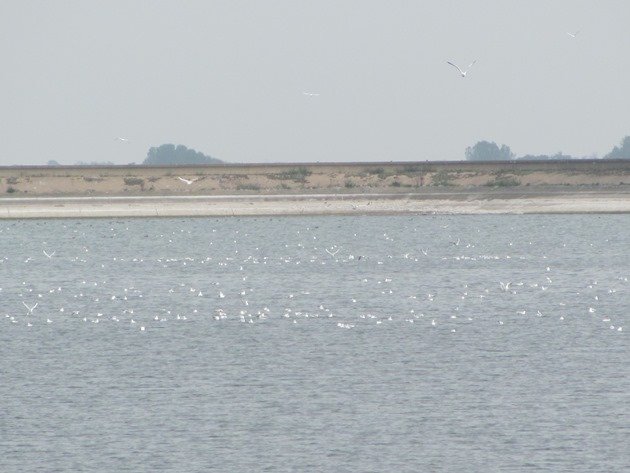 The edge of the reservoir is a good location to find White Wagtails feeding, although it is hard to photograph them, because they just don’t slow down! The same applies to both Water Pipits, Rock Pipits and even Common Redshank that were feeding along the edge on the water on our second visit. The birds were constantly just ahead of you and incredibly hard to photograph, so you just enjoy them! 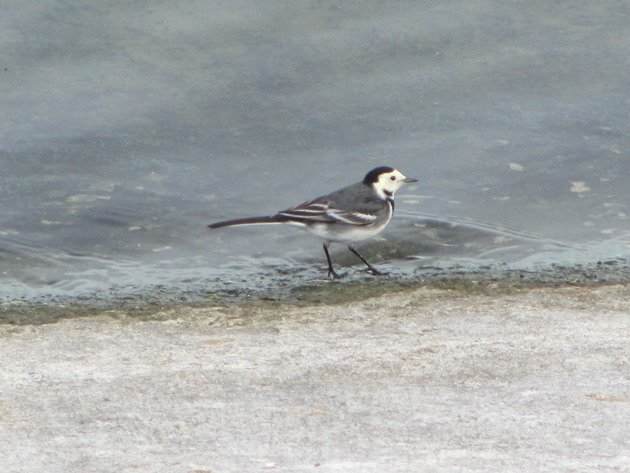 Walking around the reservoir is a slow process if you are interested in birds, because there is so much to see. Not only are you looking out for the birds on the edge of the water and those in the water, but also those birds in the surrounding fields and trees. The reservoir offered Tufted Ducks, Eurasian Wigeon, Gadwall, Northern Shoveler, Common Pochard, Eurasian Teal, Eurasian Coots, Great Crested Grebes, Little Grebes, Canada Geese and Greylag Geese. Looking down on the surrounding meadows we could see Common Pheasants, Common Starlings and Northern Lapwings. Along the fence beside the track and in the grassy slopes below there were Eurasian Magpies, European Goldfinch and Meadow Pipits. 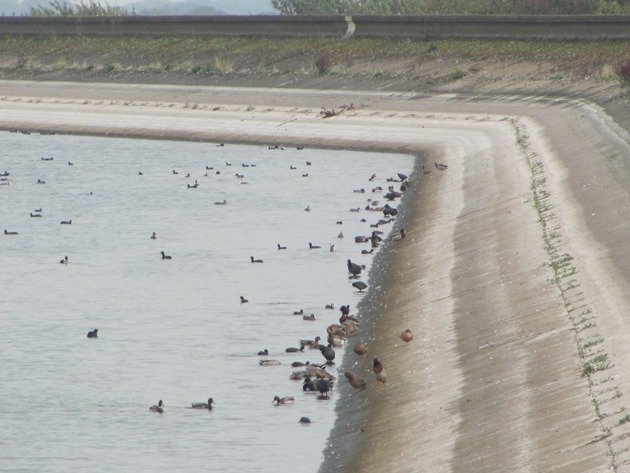 Birds at the edge of Covenham Reservoir 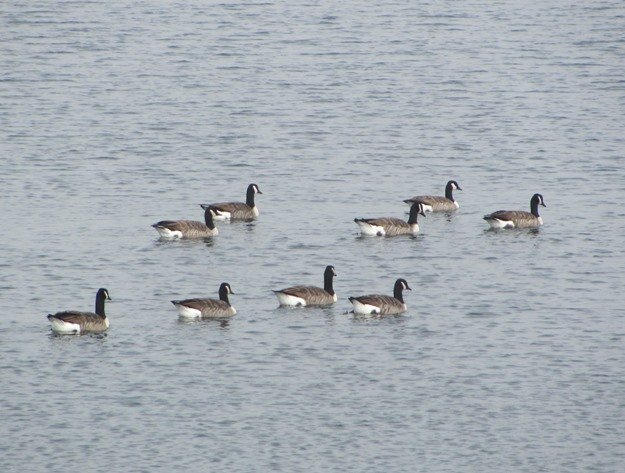 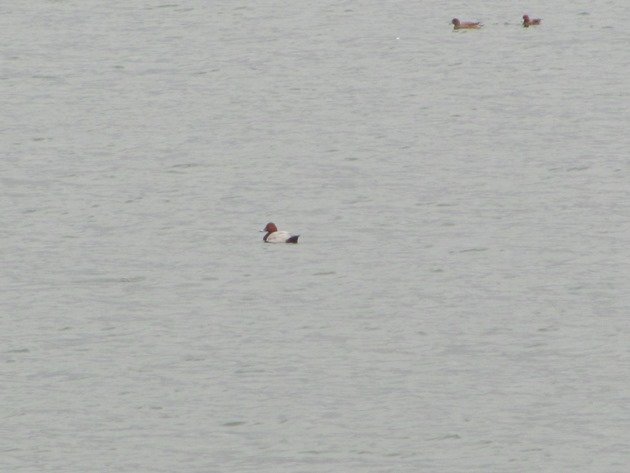 One area of the reservoir close to the end of the circuit and near the outlet tower is particularly popular with Great Cormorants and there were increased numbers of close to 150 individuals by October 30th. 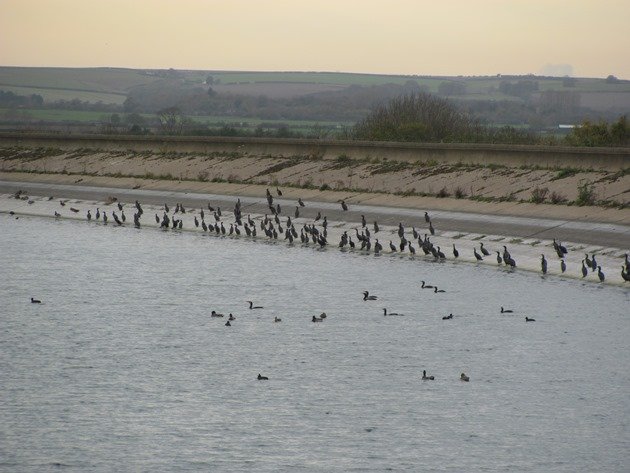 It is definitely worth keeping your eyes to the sky in between all of the scanning across the water and down the slopes, because the area is an excellent hunting ground for both the Common Kestrel and the Common Buzzard. We observed both of these species on both visits on cloudy overcast afternoons in October. 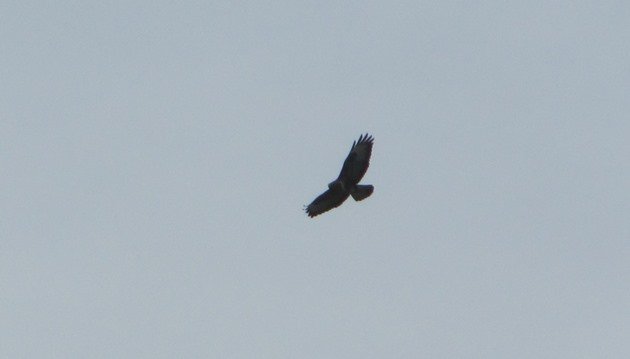 The highlight for us on our second visit on October 30th was the arrival of Northern Pintail Ducks and more Common Goldeneyes. There were also more birds around the car-park area that day including Great Tits, Song Thrush, Redwings, European Robin, Common Chaffinch and Long-tailed Tits. 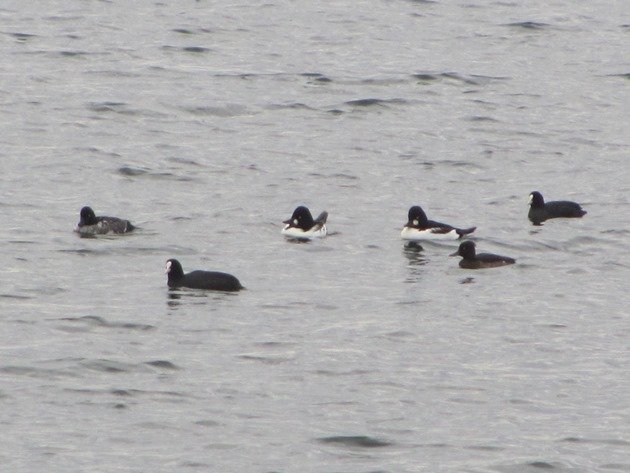 Although the days are so much shorter by the end of October you can enjoy a beautiful sunset at Covenham Reservoir, but you do need to wrap up warm! 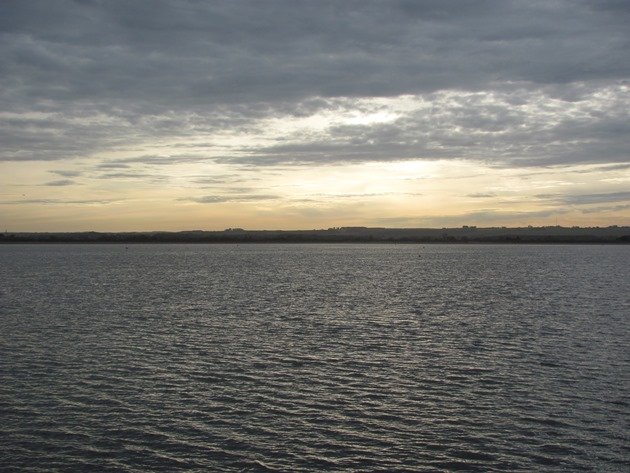 Covenham Reservoir is apparently a popular place for birders, but we did not see anybody else birding there on either of our visits! It has been very popular recently with the arrival of a juvenile Red-necked Phalarope and the public Twitter pages for both Lincsbirders , Lincsbirding and Lincs Wildlife Trust are worth checking out. There are currently some beautiful photographs of the Red-necked Phalarope on  these websites and many others if you search the internet, because the bird has been present for several weeks and many people have visited Covenham Reservoir to photograph it. No doubt there were many people until recently that had never been to the reservoir or even Lincolnshire! 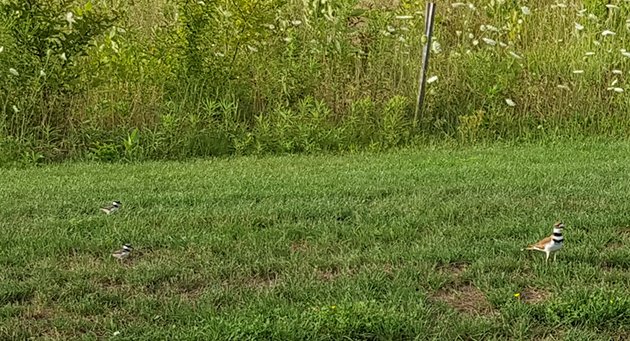