Despite my fraught relationship with listing, there’s always been part of me that loves the idea of a Big Year. (The nerdy part.) Of course, a person who doesn’t drive, ping-pongs between two states, and has finals in April and new classes every September is not ideally situated to do any kind of Big Year at all.

A marginally-employed NYC freelancer, on the other hand… couldn’t do a conventional Big Year, or even a state Big Year, but a NYC Big Year would be more within reach. And a Big Year dedicated to public transit, if I said loudly that it was about environmental responsibility and not about me being a big loser? That could work.

Still, a whole year is a big commitment. And I might not be marginally employed forever (fingers crossed!) Did I really want to do this odd, arbitrary, and sometimes-laughable thing? Do I even have the competitive spirit? Or enough rides on my Metrocard?

I decided not to decide. To let the birds decide, instead. When I got word of the state first Couch’s Kingbird being seen in the West Village, easily accessible by train, I was up at the Olde Homestead. I told myself that if the bird was still there for me to see on January 1 when I got back, I would go for it. The whole project. Which would not just involve seeing as many birds as possible, but also thinking and writing about the birds I see and what they’re telling me about this city as an environment.

And lo and behold, on January 1, there it was.

So here we go!

I’ll record not only the birds I saw on each trip, but the public transit I used to get there. I’m pretty good at obscure subway stops but if nothing else, this year will teach me to make fuller use of the bus system.

My official list will include only birds I see on foot and/or using New York City public transportation: mainly buses and trains under the auspices of the MTA, but also the Staten Island Ferry. I may keep a supplementary list of birds I saw using long-range public transit like LIRR and MetroNorth. I’m torn on the question of pelagics but for the city itself they most likely won’t be a big factor anyway.

The result of the year will, I hope, be not just a big number but a collection of essays as well. 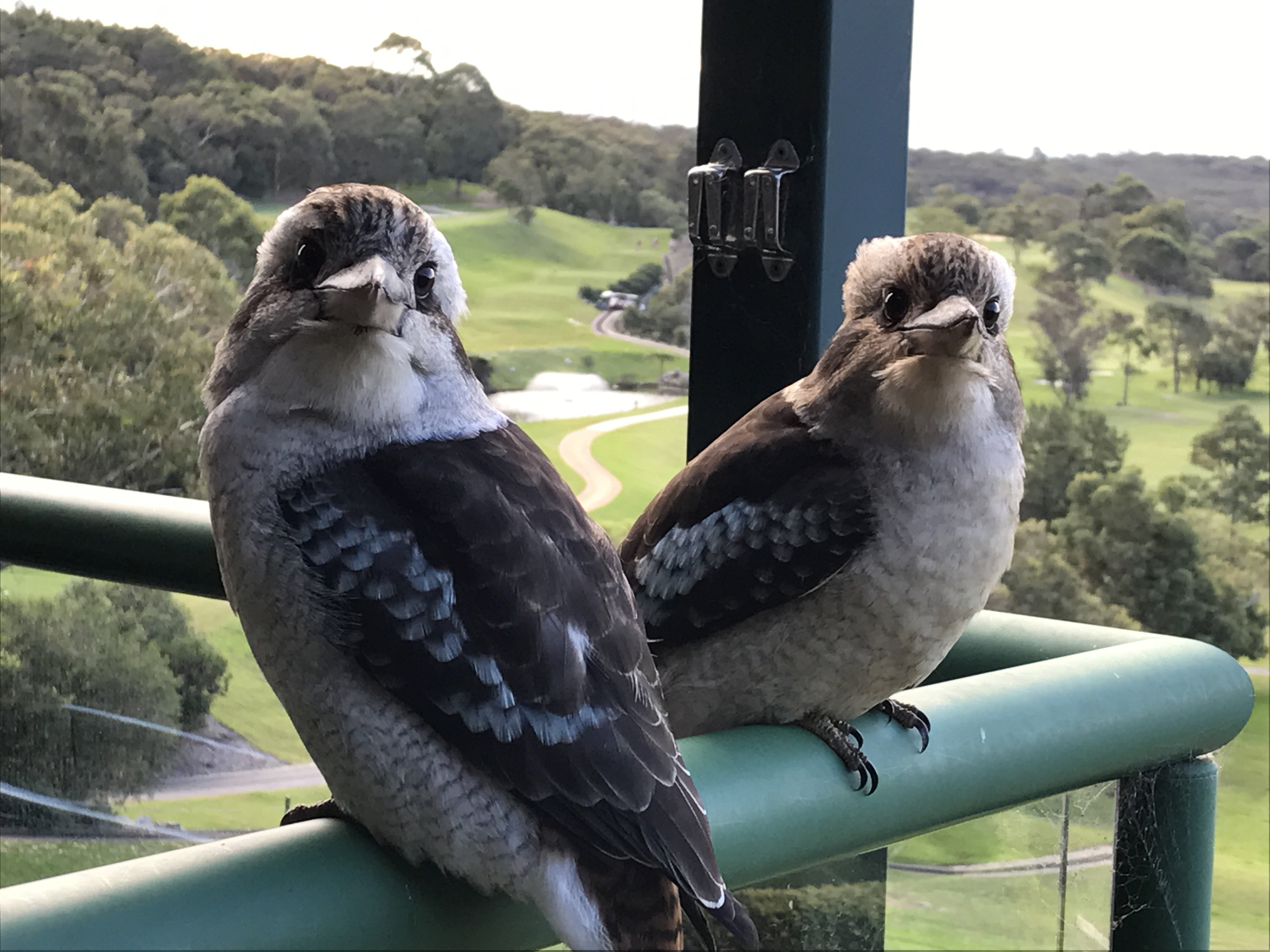 Photographing Laughing Kookaburras with an iPhone 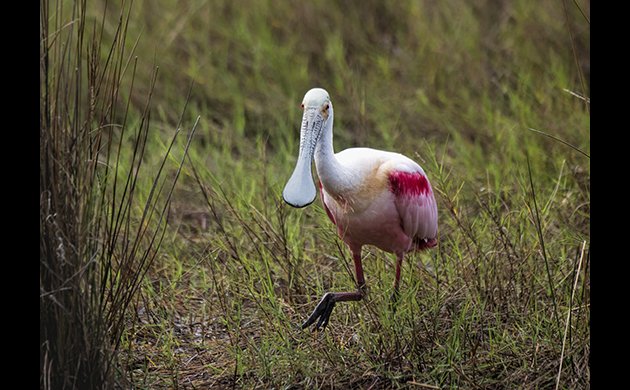