Over Christmas we saw a half-price sale on airline tickets to the east coast of Australia and thought of all the places that we have never visited and all of the possibilities for birding. We thought of the year list and the idea was in our heads….let’s go birding and camping and see what we can find. We already knew we were heading down the coast from Broome to the Pilbara for a few weeks work and we would see some new birds there, but the job was not going to last long and we should just go do it! We chose the dates and booked a car and the rest is vague as always…..pack birding gear, pack camping gear, get some information and maps and go! I have put some posts up for the next few weeks as I don’t envisage time at a computer with internet access whilst we are away…I will be too busy looking at birds!

We started our year on New Year’s Day in Broome hoping for a good start to the list. Now, you may think from the chart above that we had a good start and achieved a lot…..sort of! Our birding was cut short as we pulled off the bitumen to look at some bush birds and had the awful sound of a tyre going down. Day one….not good! The tyre was soon changed and we headed back home the short distance we had gone. It only looked like a small piece of metal…… It took some serious pulling and the metal came out…… Metal out of tyre

It was early and we were rather upset at the list coming to a sudden halt, but we would not be silly enough to be out of town with no spare tyre and extremely hot weather whilst there was very little other traffic on the roads. OK, I must confess, we did sneak back to the Poo Ponds looking for Pink-eared Ducks and Snipe species, but didn’t see any!

By the 4th of January we were at the Poo Ponds in Karratha and we had Pink-eared Ducks! There were over 200 there 2 weeks later, so even though we didn’t see them in Broome yet, we have seen them!

So, off we have gone on an overnight flight to the east coast of Australia which has recently been hit with torrential rain after Ex Tropical Cyclone Oswald travelled down the coast from Northern Queensland right through to New South Wales causing devastation in its path. These events are good news for birds like Painted Snipe, crakes and rails, but the routes we take may well now be determined by the environment we face a week after the storms. 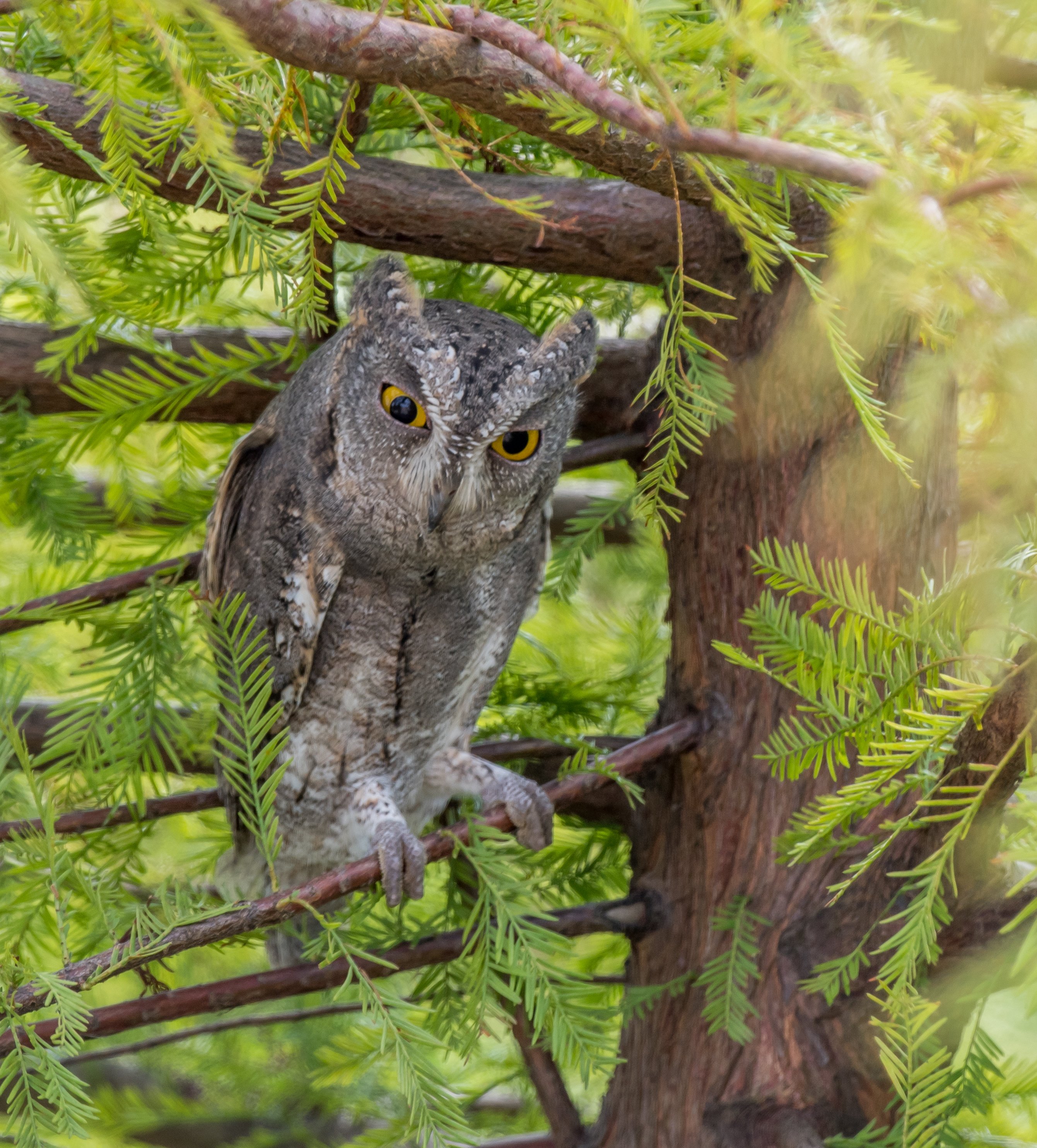 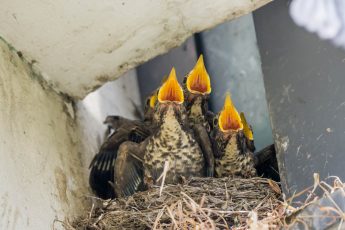