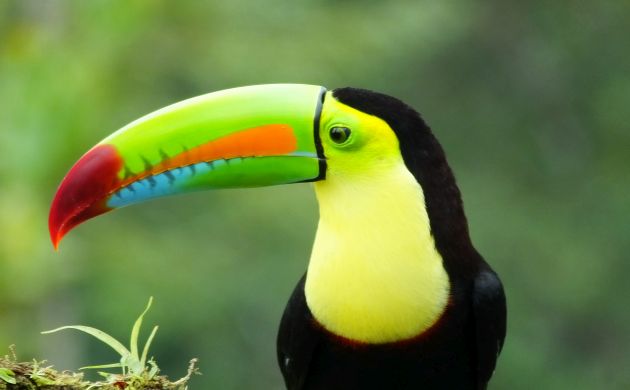 What Happened in Costa Rica on Global Big Day, 2017