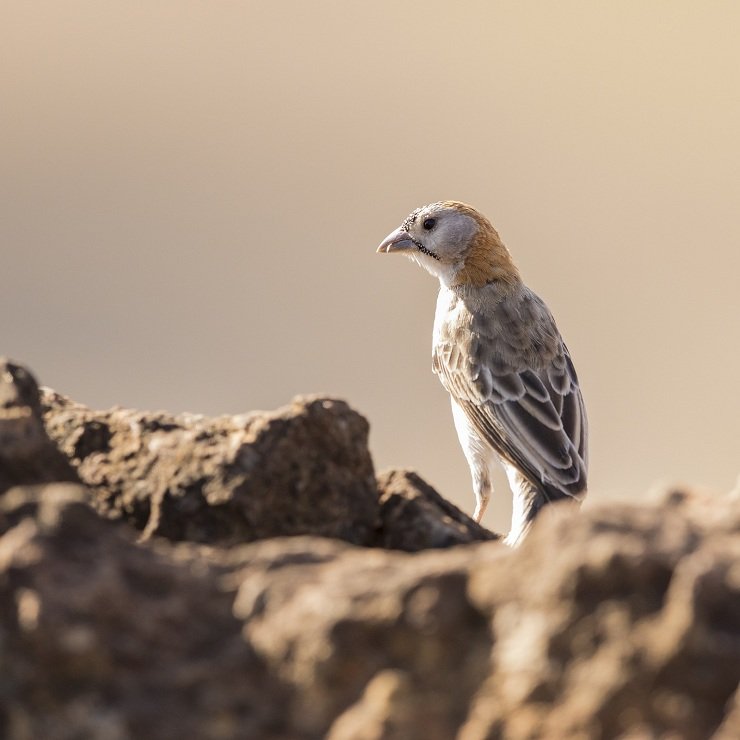 After being home for just over a month, I’ve been doing two things to keep my birding sanity. Firstly, I’ve been birding the heck out of our backyard, and encouraging people to do the same (both here and elsewhere). Secondly, I’ve been recounting certain special birding moments – one of which I will share here.

A single morning birding the thorny desert of Baringo in Kenya’s Rift Valley yielded several species at a rate I at times struggled to keep up with. Lake Baringo and the surrounding desert scrub at just over 3,000 feet elevation is one of the most profitable birding hotspots in the country, boasting approximately 470 species. During our tenure there, we had exceptional views of Africa’s largest (Verreaux’s Eagle-Owl) and smallest (African Scops Owl) owls, the largest bird on the planet, not neglecting numerous hornbills, sunbirds and weavers. 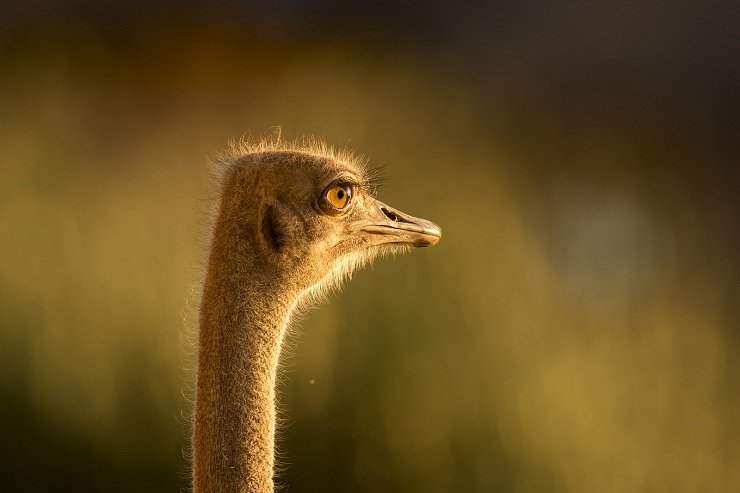 On the very last morning, after packing our van to commence our journey to Mount Kenya, we left our lodge (after negotiating our way past the resident Common Ostriches and Grey-crowned Cranes) and made a couple stops before leaving Baringo proper.

The first stop was along a narrow dirt track adjacent to some farming land. A Dark Chanting Goshawk perched some distance away. Although we thought about getting closer, our guide urged us in the opposite direction with a knowing smile. Along the track, the shimmering scarlet gorget of a Hunter’s Sunbird shone like a beacon. Unfortunately, it flew off before we could advance much further. 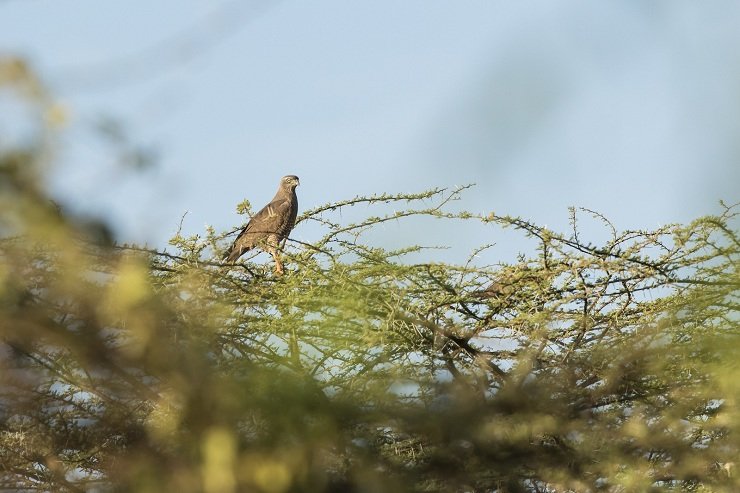 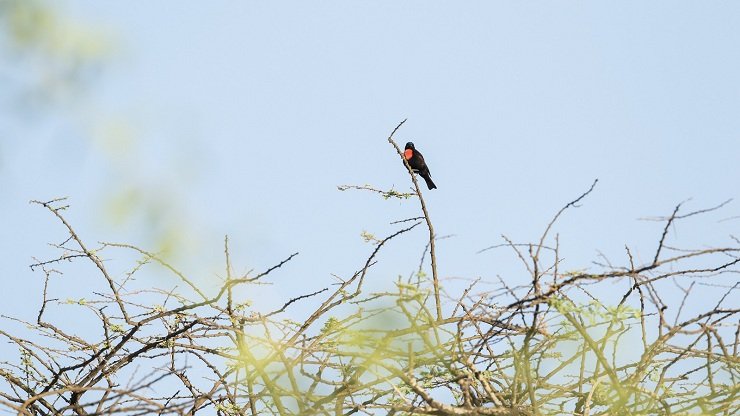 Before long, we left the dirt track and followed very specific directions to a clearing. The reason for our guide’s wide grin became crystal clear – as we filled our eyes and memory cards with a completely adorable Pearl-spotted Owlet. 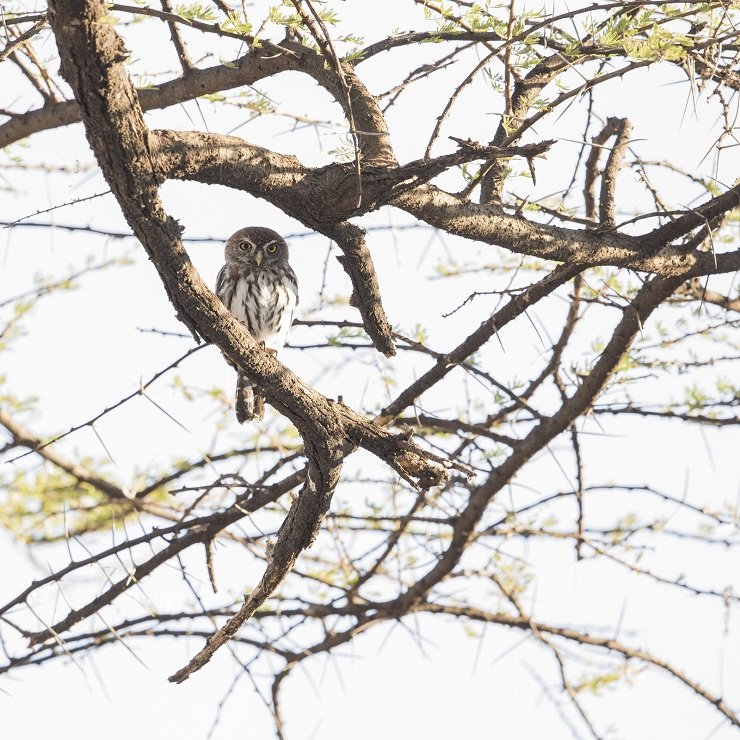 While the group pursued the owl a little further, I became distracted by excited whispers in Swahili. A Gambaga Flycatcher, a true rarity for the area was showing quite well. 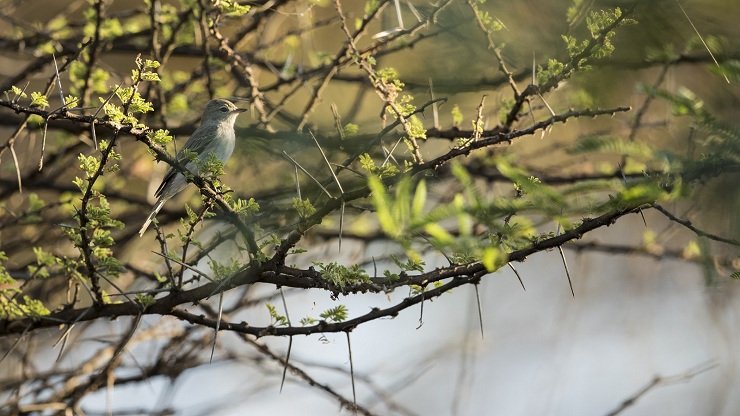 Shortly thereafter, we bundled back into the van and drove a short distance away. This time we stopped in the classic African desert-scrub-scape. A pair of Three-banded Coursers scuttled among the rocks and stunted thorny vegetation. Having seen this species well a few days prior, our eyes were fixated elsewhere. 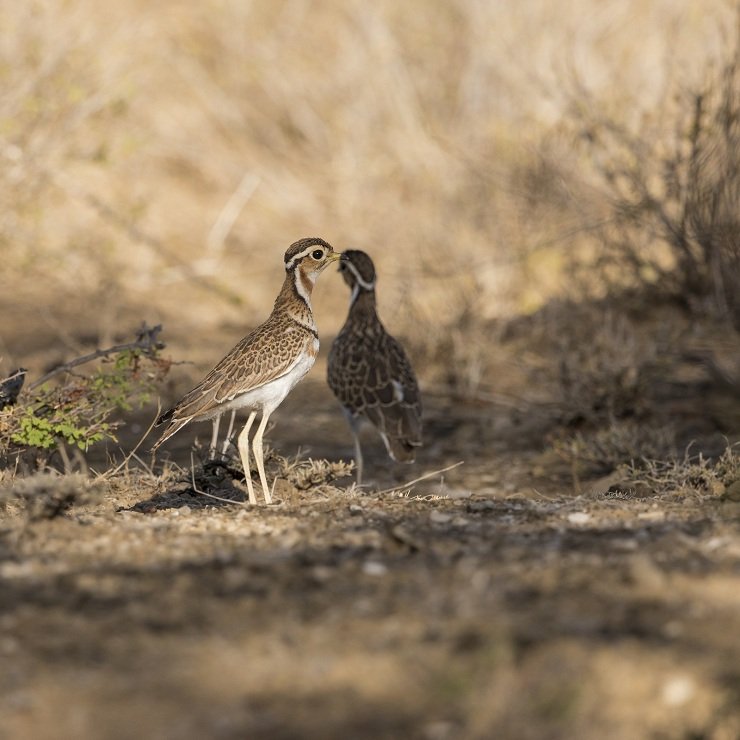 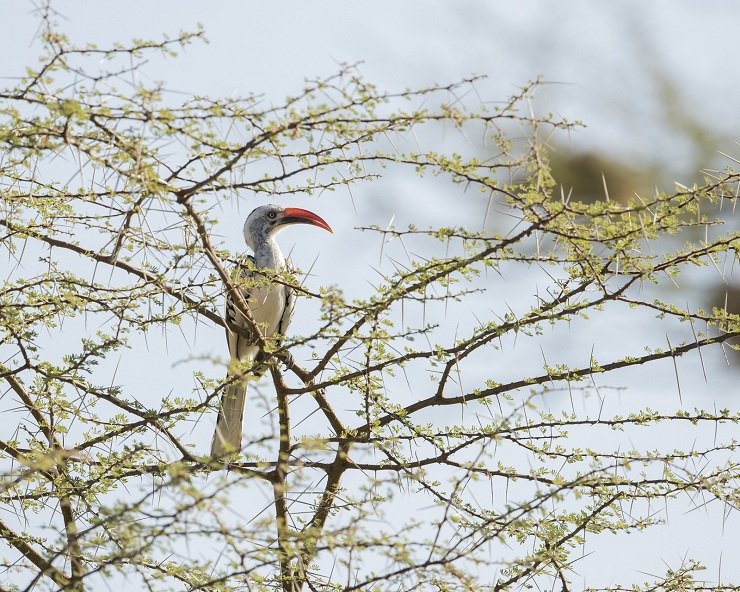 I paused to photograph this Northern Red-billed Hornbill, but was urged to not pursue this as greater goals lay ahead.

Making our way up a small rocky hillock with some urgency, we were absolutely thrilled to come upon a pair of Greyish Eagle-Owls just finishing their dinner in a small canyon within the hillside. Even though the external surroundings had already warmed considerably, within the owls’ shaded chamber it was still relatively cool. Unbothered by our presence, we eventually crawled away from the pair and retreated to a safe distance where we could gather our wits and comfortably marvel at the magical experience we all just shared. 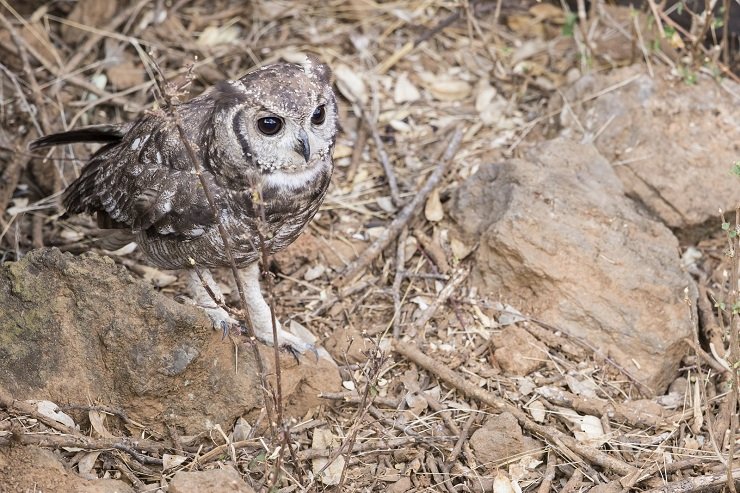 An ornately worked Speckle-fronted Weaver momentarily caught my attention while I was still sitting on the ground reviewing my owl images. That got me to my feet, and with that we began the unhurried descent back to our vehicle – mostly in silence. Humbled by our intimate experience with two huge owls that graciously allowed us into their space, we were already driving when conversations eventually restarted. 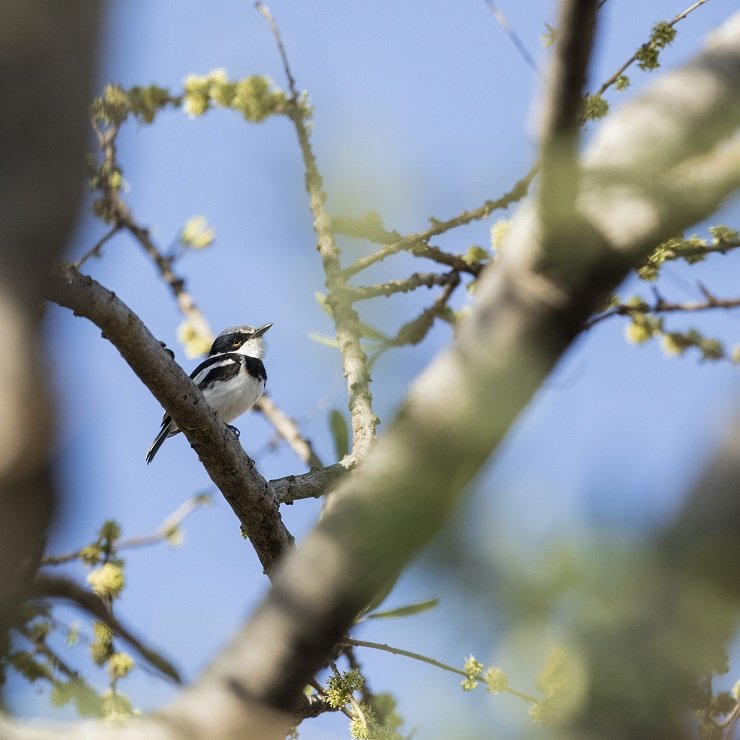 Pygmy Batis was a bird I had wanted to see from before I touched Kenyan soil, but photographing this bird ended up being a mere formality after hanging out with the pair of owls.