I consider myself fortunate that I learned to love summer birding before I ever knew what the summer doldrums are, if only because summer was the very first season I began birding. Though I never cared much for the season growing up, my initial birding forays to Jamaica Bay in Queens were a welcome antidote to the smelly sidewalks and sweltering apartments that plagued my life in summer in New York City.

I still look forward to summer birding, but now that I live in upstate New York, I generally turn my attention away from the beaches and saltmarshes of the coast, instead heading north up the Hudson to the Adirondack Mountains. Spring migration flies by – literally – rather quickly in the northeast but the closeness of the Adirondacks means that although all those boreal-breeding warblers, kinglets, thrushes, and sparrows disappear from my local patch by late May, many of them haven’t gone very far.

So, in summer, one of my favorites of these birds to see – and hear – once more after a brief late spring separation is the Hermit Thrush (Catharus guttatus), a lovely mountain songster that is one of the first real migrants to show up in New York in late March or early April. They’re usually gone from the lowlands by late April, and they don’t seem to sing much during spring migration. But their delicate and ghostly voice is a constant presence deep in the balsam and spruce-scented northern forests all summer long.

This week’s beer is the second we’ve seen from the Hermit Thrush Brewery of Brattleboro, Vermont, a state with its own share of boreal habitat for nesting Hermit Thrushes. Po Tweet is a sour pale ale brewed year-round with local hops from Four Star Farms, just over the border in Northfield, Massachusetts. Students of American literature will recognize the onomatopoeic name as a grim nod to the last line of Kurt Vonnegut’s anti-war classic, Slaughterhouse Five. 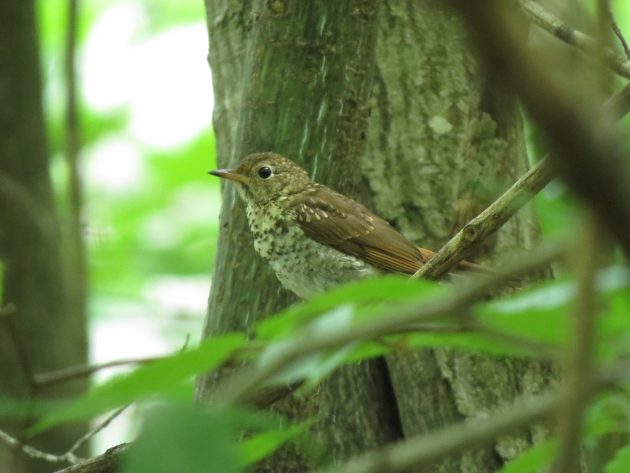 And what do the birds say? All there is to say about a massacre, things like “Poo-tee-weet”?

While hoppy and sour have by turns been the defining traits of American craft brewing in recent years, combining these two assertive flavors in a single beer is surely enough to put off drinkers disenchanted with either trend, let alone some unholy union of the two. But done right, hoppy sour beers can strike a wonderful balance between fruity and tart, eschewing both the piney harshness of the most bitter IPAs or the caustic fate of over-soured “wild” ales to offer a summer beverage as bright and citrusy as any glass of lemonade.

Po Tweet is pale apricot in color and cloudy in the glass, giving up a refreshing aroma of lime and gooseberry. After an initial mimosa-like spritz over the tongue, the palate is pleasantly softer than expected, still tart and lively with ruby grapefruit, but with a mellow undercurrent of passionfruit and a light, breakfast cereal maltiness. Po Tweet reserves most of its modest bitterness for the end, where hoppy and sour flavors combine in a long, refreshing finish. 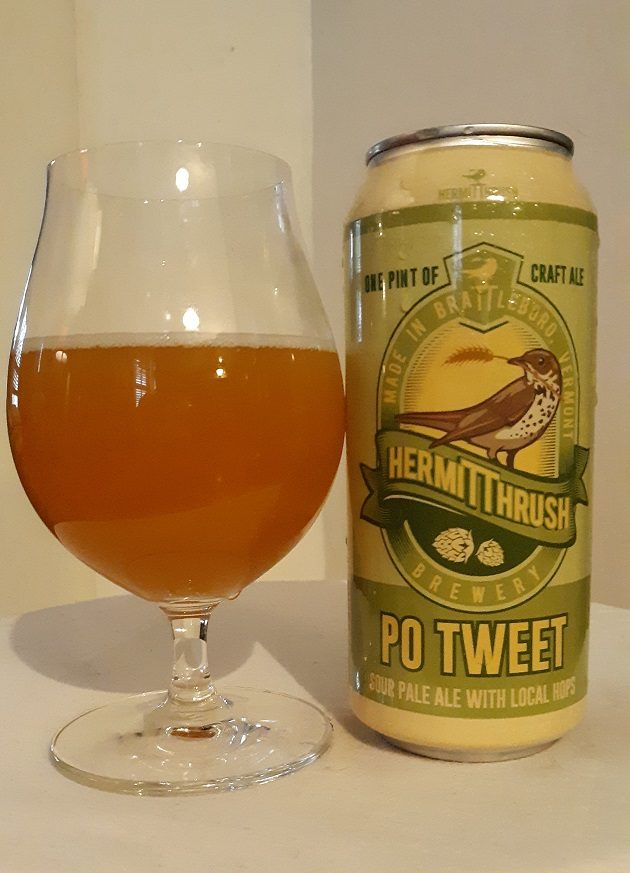 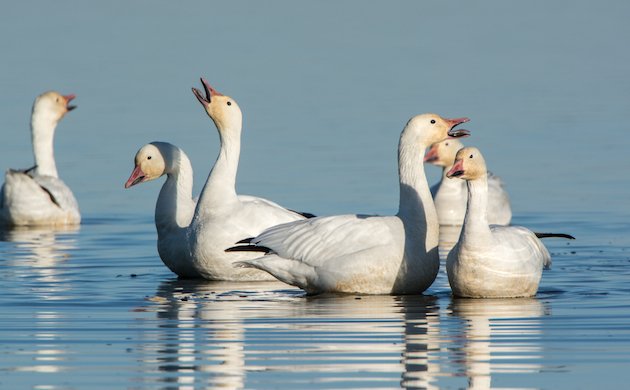 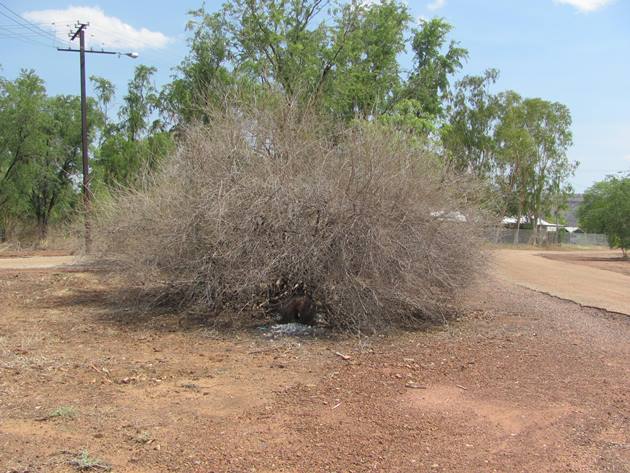 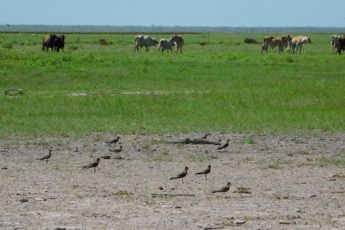 « Previous post
Where Are You Birding This Second Weekend of July 2019?
Next post »
Amur Paradise Flycatcher in Jixi, Anhui, China