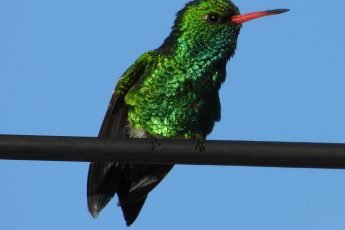 Come to Brazil with Boute Expeditions